Initially a site-specific installation piece, created for The Old Salt House, Port Eynon, South Gower, which faces the sea and built in the 16 century, produced and sold salt. It is thought that this was a cover up for the fact that it was also a smuggling den, which is partly the basis for the piece of work. Today it is a ruin, a site of destruction and decay, left to erode and follow its natural course, evoking a curiosity, a reminder of time, places and people forgotten.

Net curtains were initially known as glass curtains, designed to obstruct the inside space when looking in through an outside window, but still allowing the light to filter into the room. The piece has been sandblasted, creating a worn, torn and fragile effect, which also reflects on the site and it’s surrounding environment.

Measuring 85cm x 65cm x .2cm it has also been exhibited in a a gallery setting. 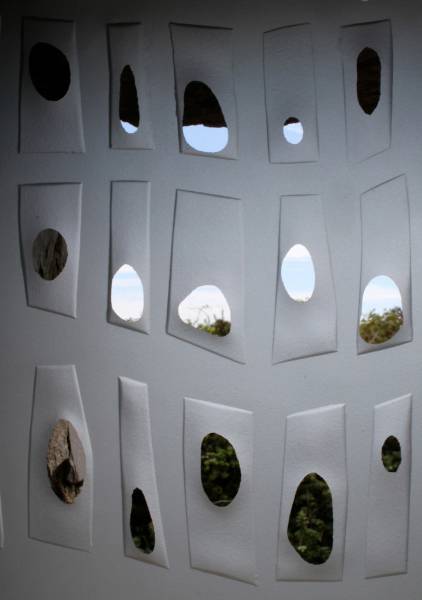 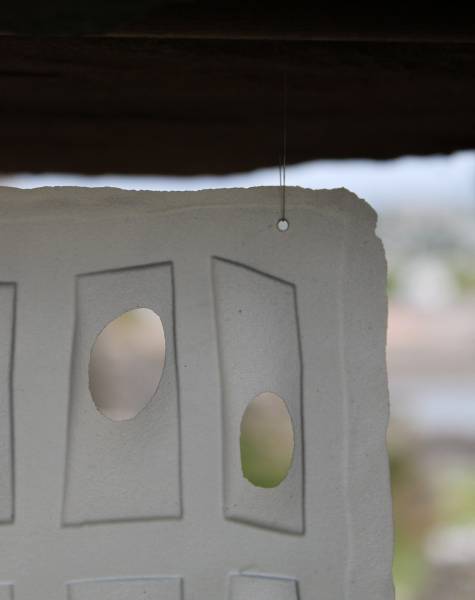 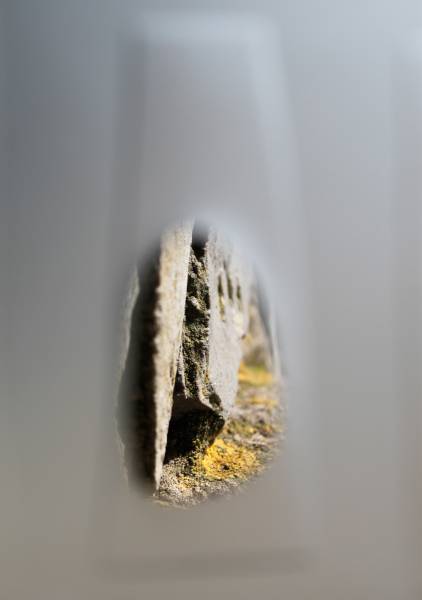 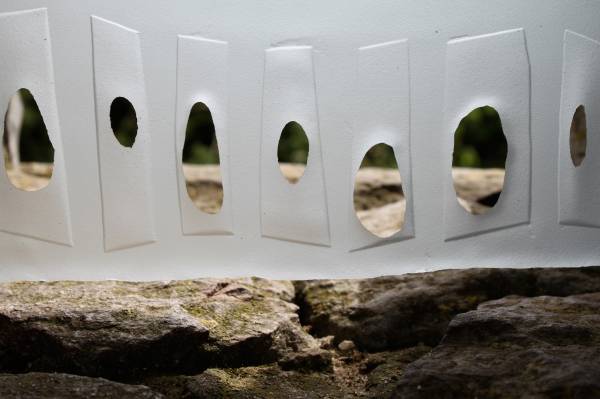 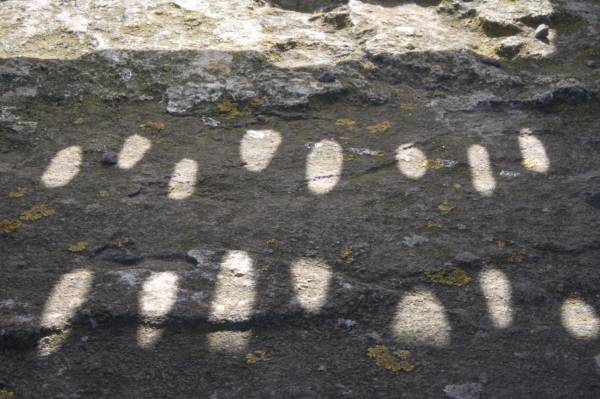 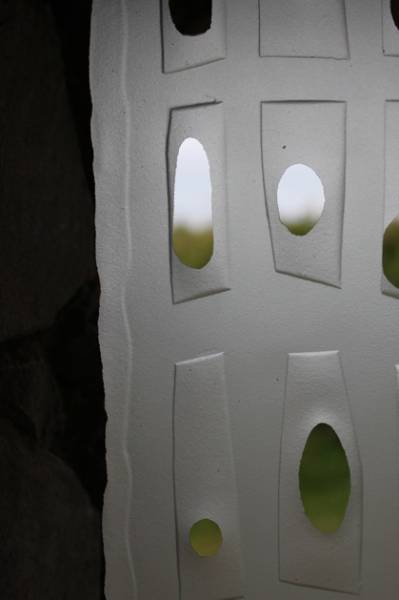 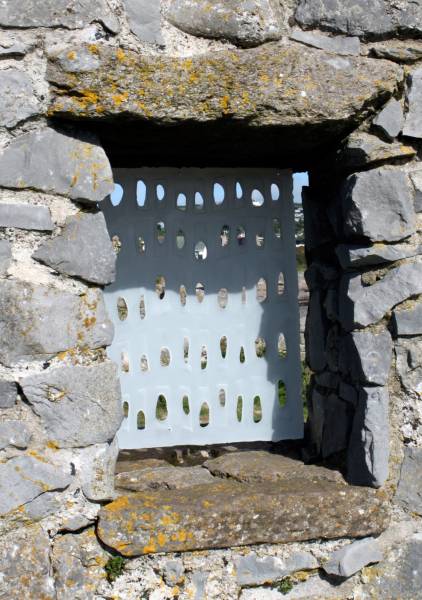 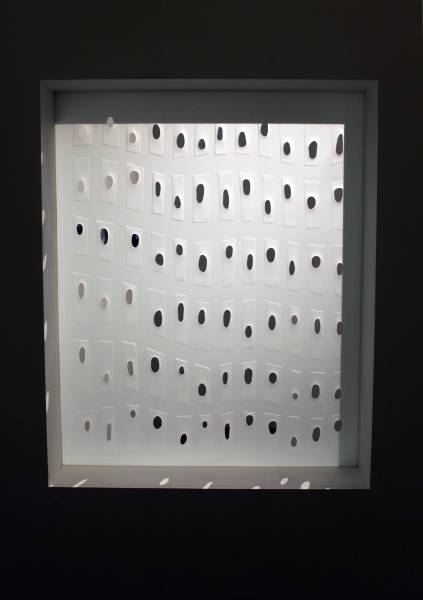 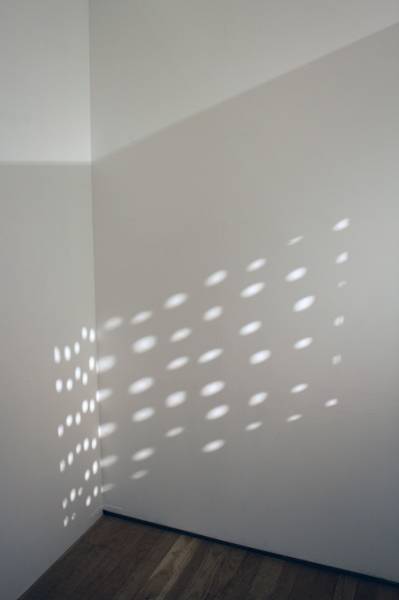 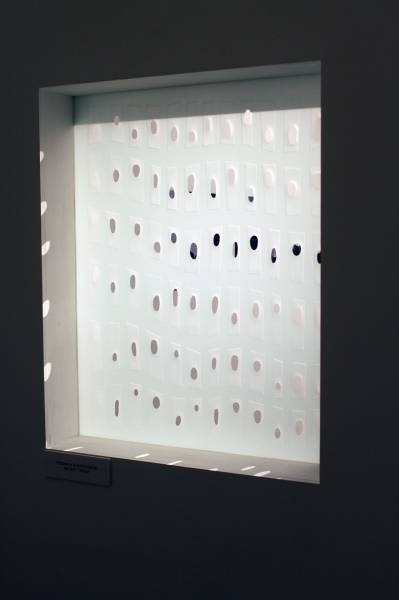