Using a piece of glass a sequence of shadows were captured and recorded. Twelve individual boxes lit with an LED completes the series, each box contains a different segment of the shadow sequence and portrays a notion of a movement and change. They are created and interpreted in a different way through a combination of glass forms and techniques; sandblasting, fusing and screen printing. 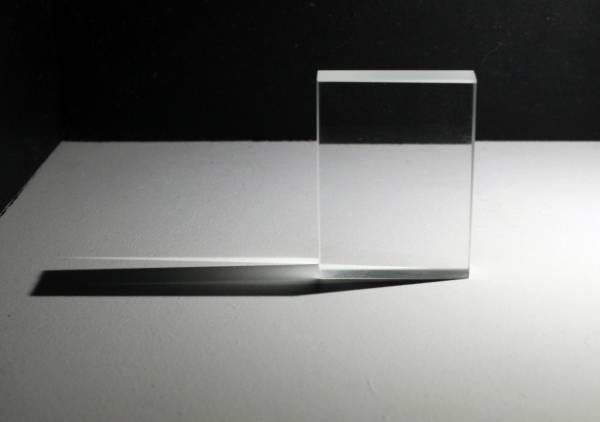 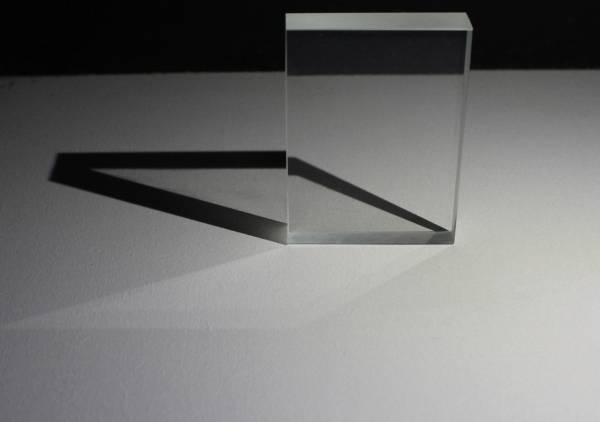 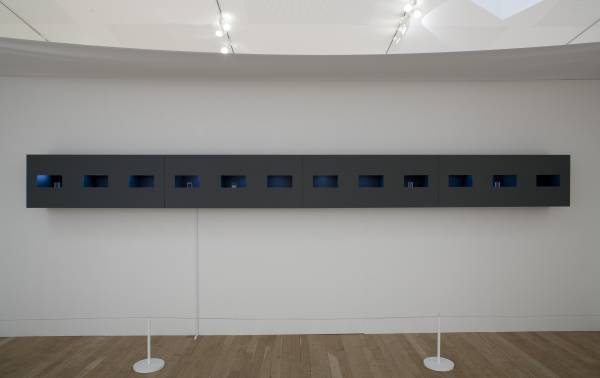 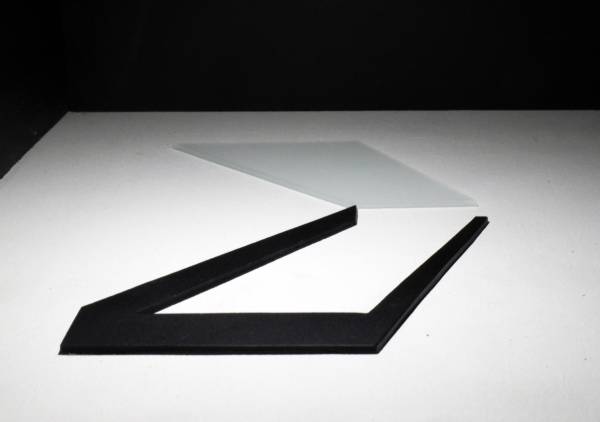 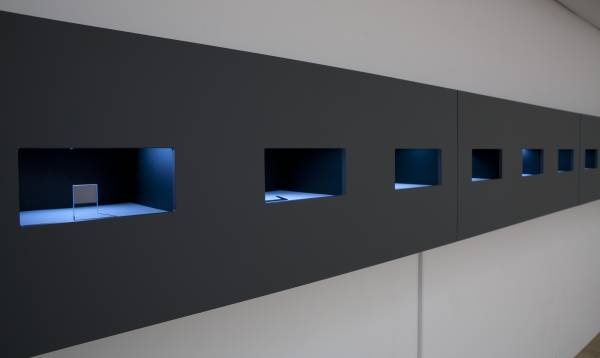 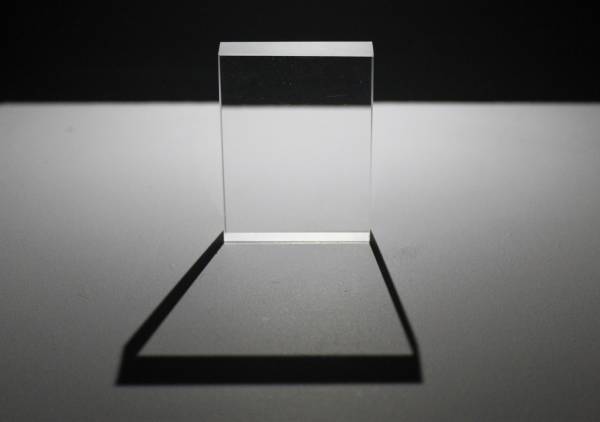